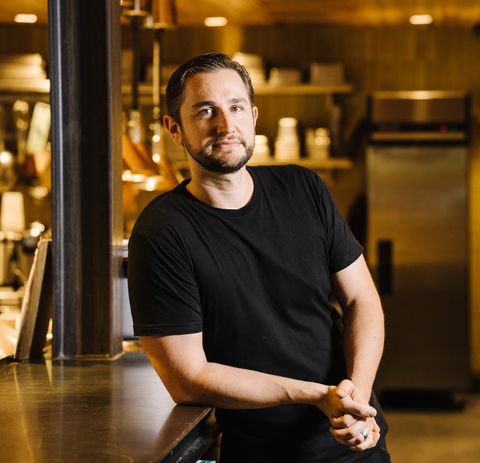 growing up near ft. lauderdale, florida in a family of industry professionals, cooking came easily to charles schlienger. in high school, charles dual-enrolled at sheridan technical college, where he graduated with a culinary degree before even receiving his high school diploma. for seven years, charles honed his culinary skills within the renowned todd english enterprises. he served as executive sous chef of da campo osteria, celebrity chef todd english’s former modern italian restaurant in ft. lauderdale. there, he met mentor seth high, a chef who pushed charles to incorporate new ingredients into his repertoire.

charles then served as chef de cuisine for wild olives, a mediterranean restaurant in boca raton, before working at olives in las vegas and eventually moving to the bahamas to work at olives at the atlantis. in 2015, he moved to texas to spend time learning under pitmaster tim rattray at the granary in san antonio, before making the move to austin. for two years, charles served as executive chef for north italia, a modern italian restaurant serving handmade pastas and pizzas at the domain. 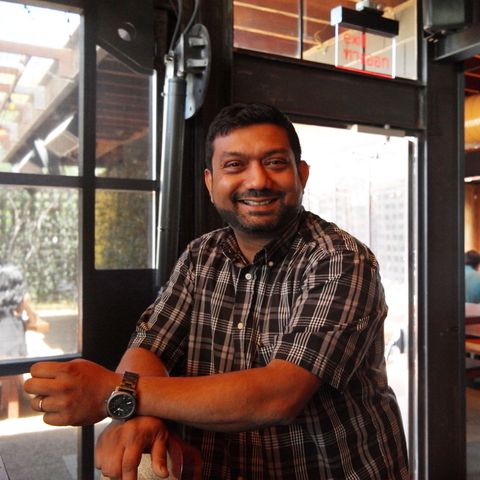 peter grew up in india, where he attended bombay university and started his career in the banquet department at hotel oberoi. upon moving to new york city, peter served and held management positions for tabla and later l’artusi, an italian restaurant known for having one of the best and most extensive italian wine lists in the country. in 2011, peter moved to austin and joined the new waterloo family as a server and later as management at la condesa before becoming sway’s opening general manager in 2012.

he was promoted to operations manager of new waterloo in july 2017. he is now the operating partner at sway. outside of work, peter enjoys spending time with his family and attempting to recreate his mother’s original indian recipes. 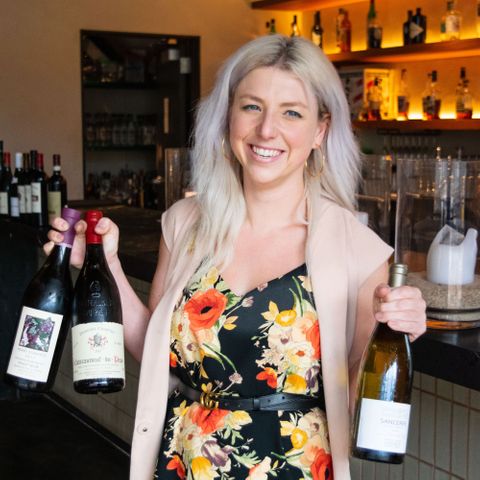 originally from buffalo, ny, kathryn started her first job in the industry at age 16 in el paso, tx. learning a bit of everything, she became a kat-of-all-trades + was taken in by experiencing the other side of everything – the kitchen, the numbers, the people, the energy.

after moving to austin in 2016, she was drawn to sway’s sleek party vibes, eventually coming on as sway’s service manager to help create the experience she connected with so much. she fell in love with the idea of everyone enjoying a meal together + the way a restaurant is just one big family at the end of the day. kathryn’s passion for wine + wine education led to her curating sway’s wine selection + reserve list. after helping the team navigate the wild year of 2020, she was promoted to general manager in 2021. when she’s not with her work family, she’s thrift shopping or diving into the food + wine scene in austin – emphasis on the wine.